A quiet month but managed to shoot two gigs over a weekend. Back to back with one gig after the other.

Started off the month with Take Off – Record Release held at Decline. This gig was Punk Rock band, Take Off’s album launch, a gig with mostly local Pop Punk and Punk Rock bands on the lineup and a special guest Punk Rock band, Trophy Knives from Malaysia. 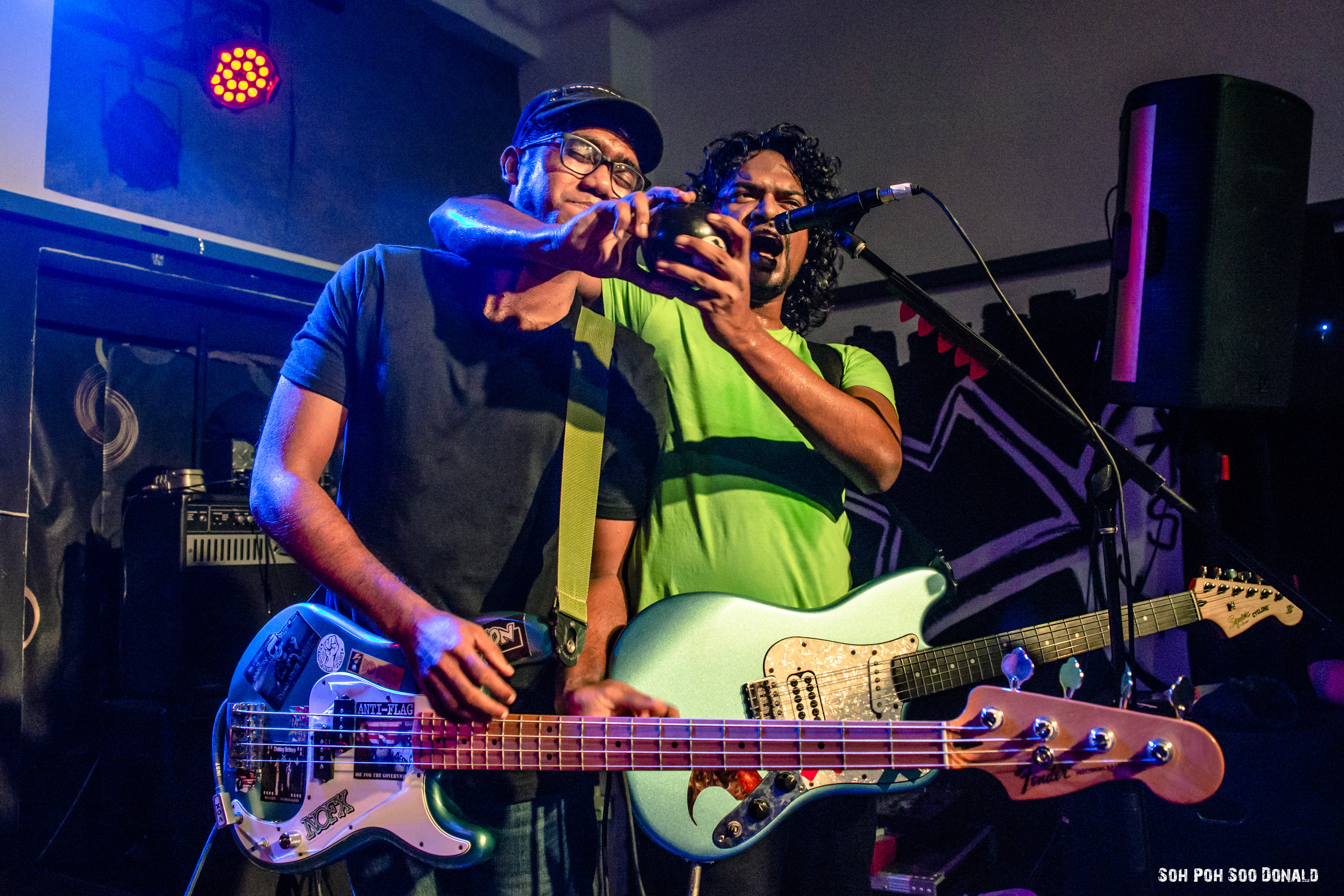 Ended off the month with Pastor of Puppets A Tribute to Metallica held at Hood Bar and Cafe. This gig was organized by Vent Box Productions as a tribute gig to Metallica, with mostly local metal bands forming up a tribute band playing Metallica covers. 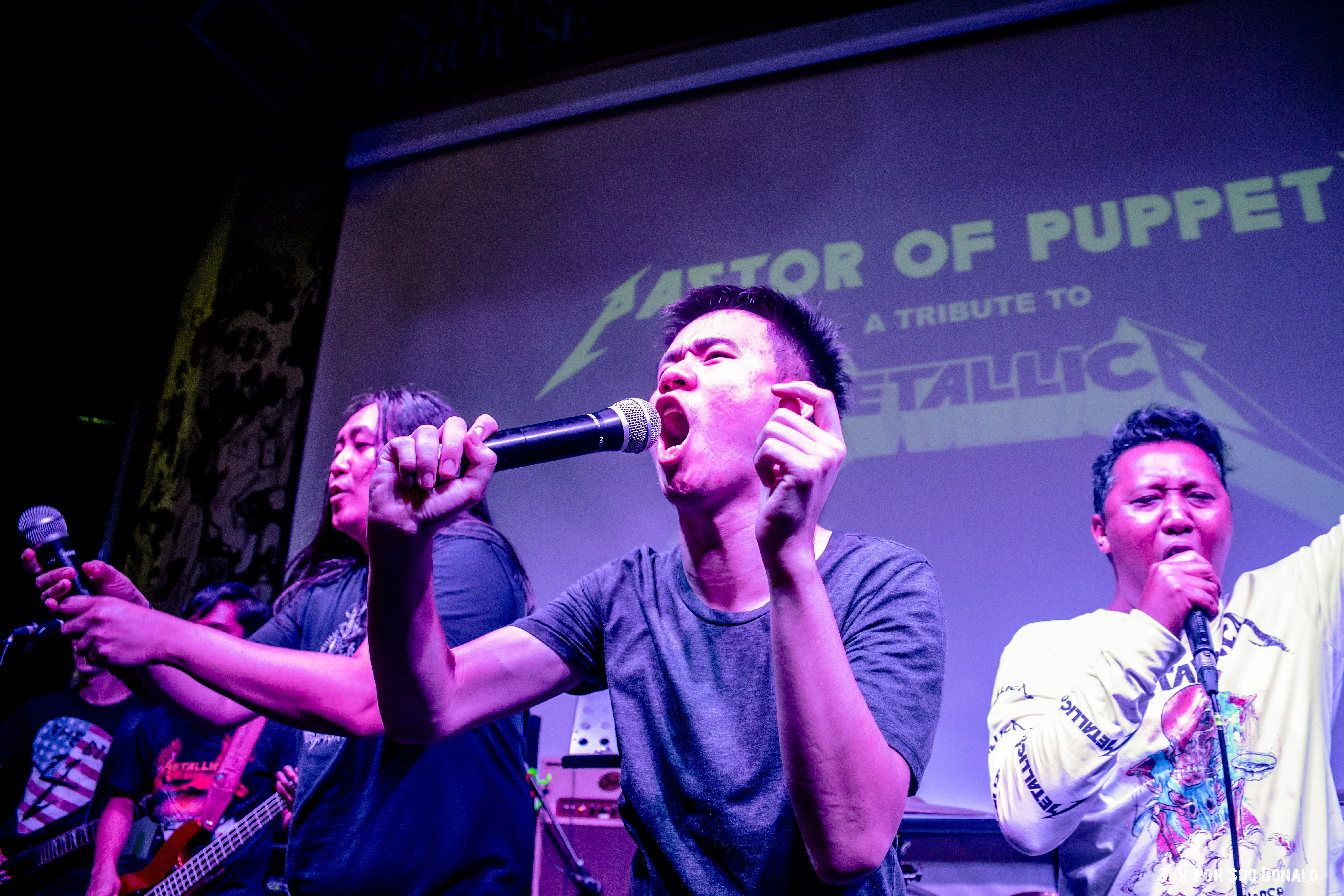 Pastor of Puppets A Tribute to Metallica

On a side note, there are several plans upcoming, and one of which is to push for more freelance shoots or assignments over the month of late May to July. Please do contact via email at donaldsohpohsoo@gmail.com to book for shoots or for any enquiry about my rates. As for the other plans, will probably announce them in the upcoming blog posts.