A month full of gigs with bands from the region of Asia.

Started off the month with Villes – Don’t You Worry w/ Special Guests held at Decline. This was Villes first local gig after such a long time from recording their new upcoming album and playing shows overseas. 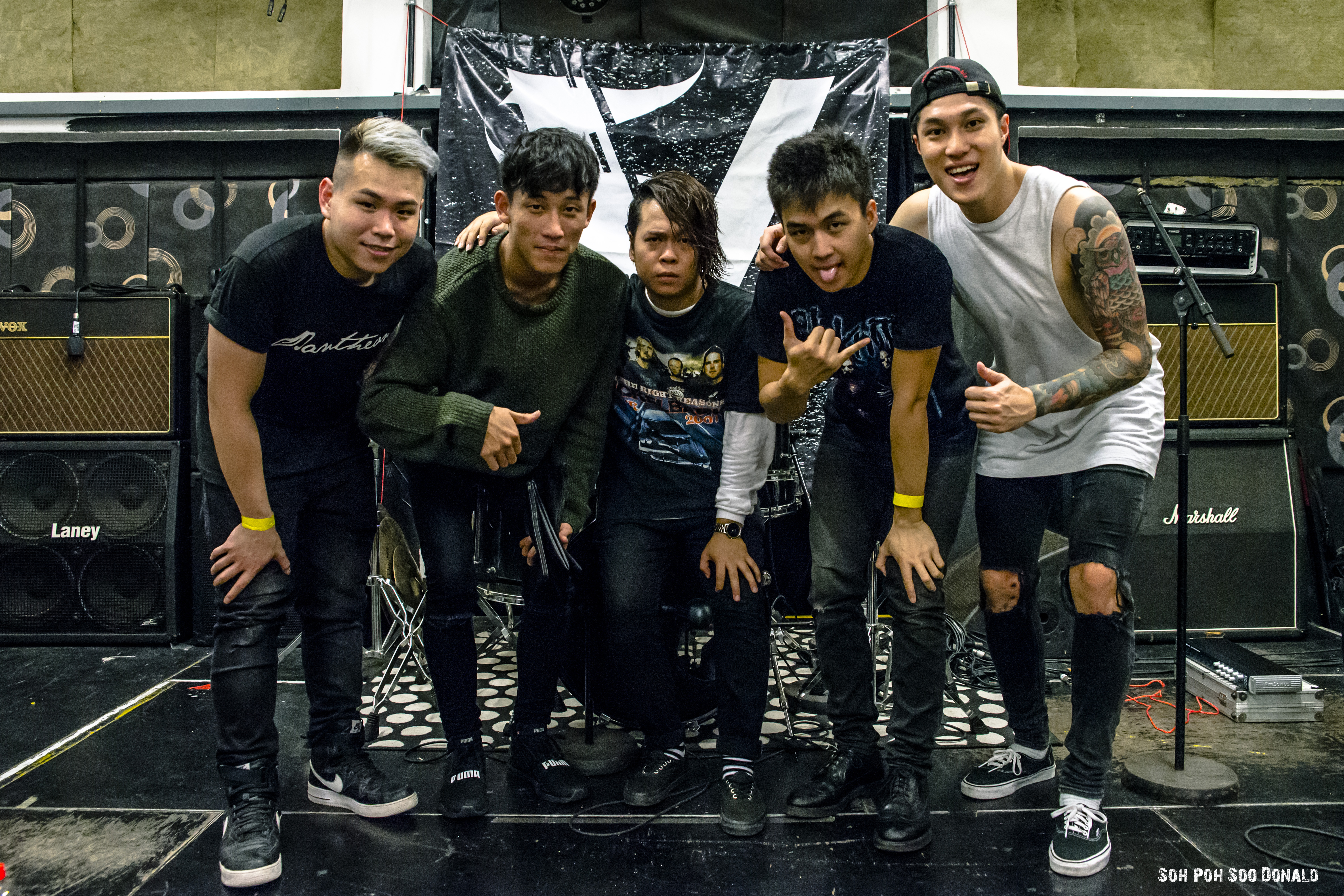 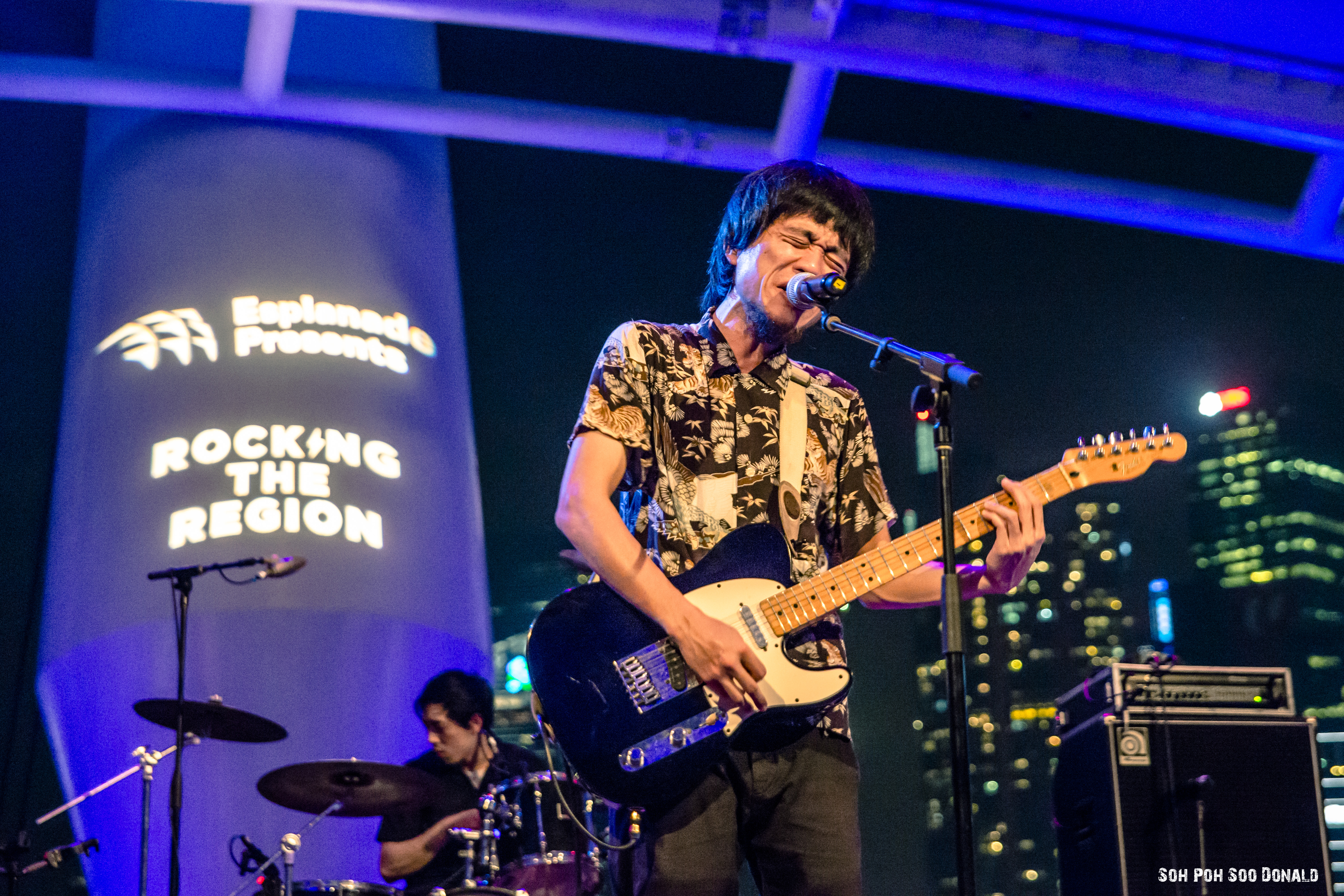 In Rocking the Region 050317 it has S.O.L.E., Electronica band from Thailand and again, Inhuman 非人物種 from Taiwan. 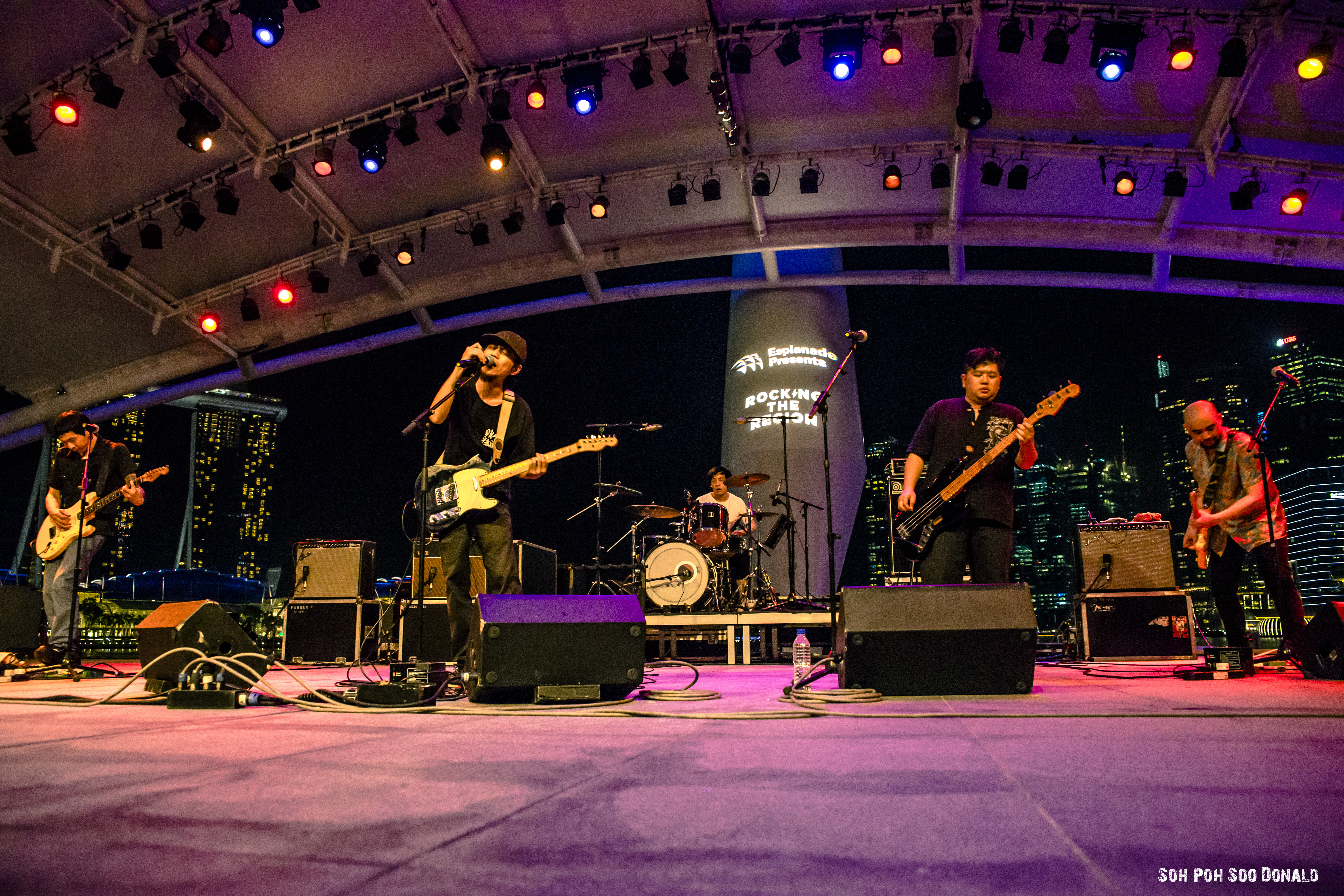 Next was A Night of Blood and Steel held at Decline. This gig is the first gig organised by Odinson Productions. This gig has local Metal and Hardcore bands as well as Punk band, Explicit from Malaysia, Grindcore band, Bersimbah Darah from Indonesia and Hard Rock and Heavy Metal band, Steel from Malaysia. 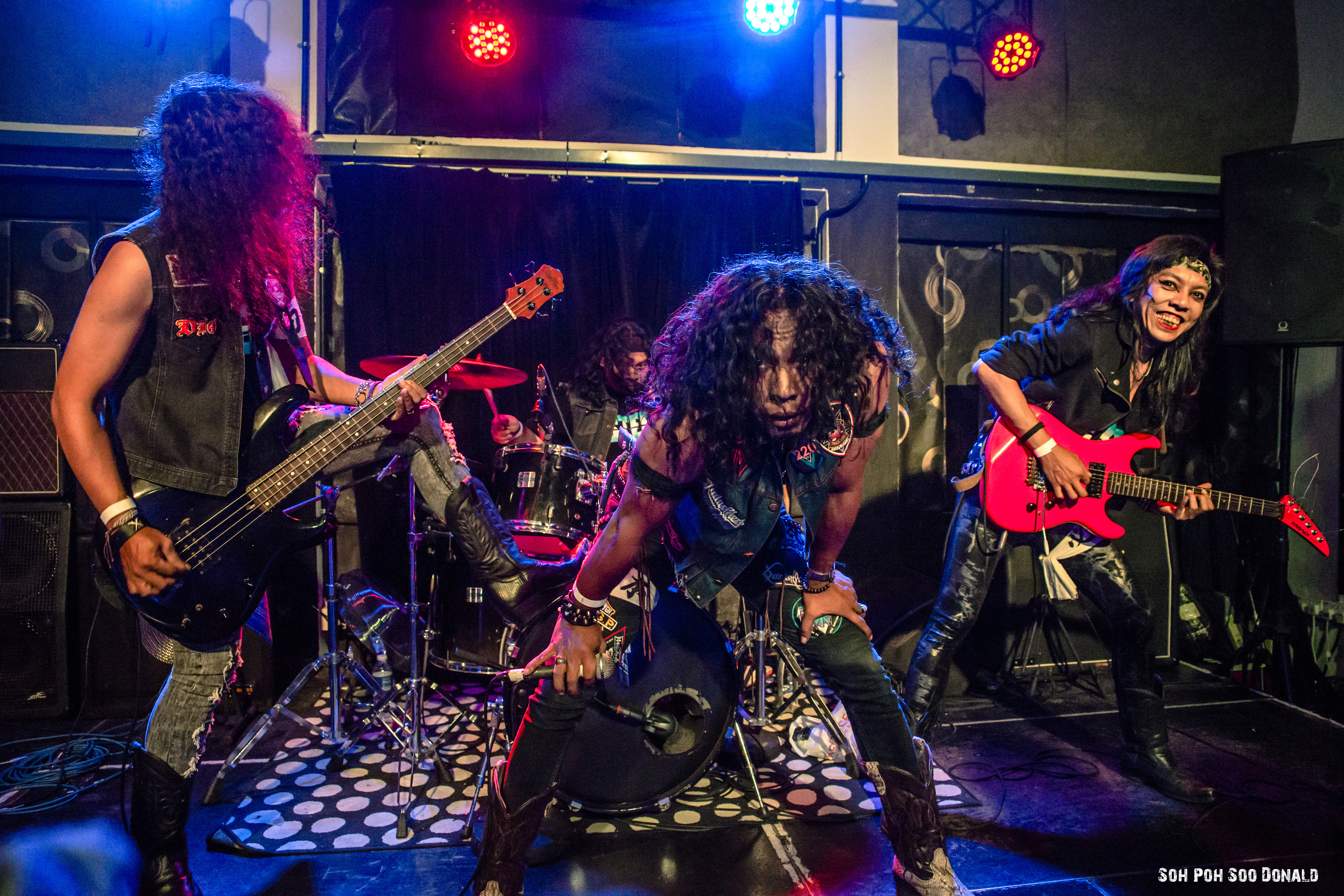 A Night of Blood and Steel 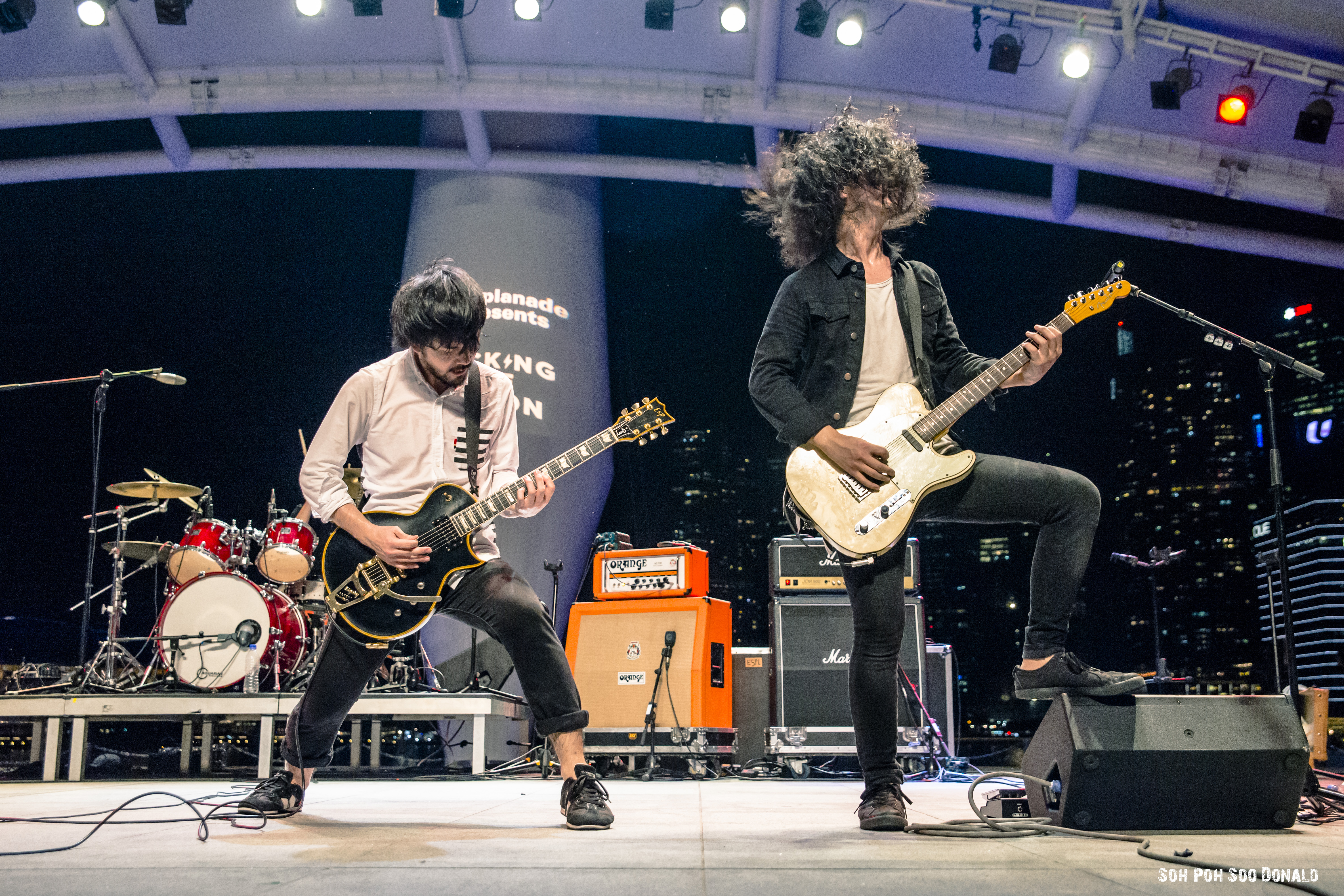